Are you confusing your good fortune due to your own skill rather than due to luck? I’m here to argue that above average wealth is mostly due to luck. Therefore, stop deluding yourself into thinking you’re so great! As President Obama said in a July 13, 2012 campaign election speech, “If you’ve got a business,

The post Your Wealth Is Mostly Due To Luck: Be Thankful! appeared first on Financial Samurai. 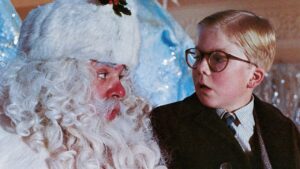 Previous post ‘A Christmas Story’: See the Cast Now and Then 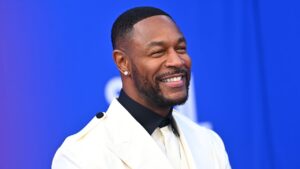