Bitcoin remains the dominant cryptocurrency and differs from the other coins and tokens currently available in the market.

Jack Mallers, the CEO of Strike, a company that allows users to buy and sell Bitcoin, said Bitcoin differs from other cryptocurrencies. He mentioned this during a recent interview with CNBC.

When asked about the recent FTX collapse and whether his company had exposure in the crypto exchange, Mallers said;

“No. Strike, myself, and Bitcoin at large have nothing to do with Sam Bankman-Fried (SBF) and FTX. It is nothing other than an absolutely disgusting and malicious crime, in the same way, that someone a car down the street from my house. It has nothing to do with Bitcoin, either. However, an important point to note is that the world is finally starting to realise that there is Bitcoin, and then there is everything else.”

Maller pointed out that many people have taken advantage of Bitcoin’s innovation to develop other coins like Orange Coin, Pink Coin, and FTX. According to Maller, most of these coins are used for crimes and have nothing to do with Bitcoin.

The use of blockchain technology to create other cryptocurrencies and use them to scam people need to stop, Maller added. He highlighted that FTX’s collapse is an expensive lesson that shows that there is Bitcoin and there is everything else. He said;

“It doesn’t surprise me that FTX owned zero Bitcoin. Because if you want to commit crime and fraud, you don’t use Bitcoin.” 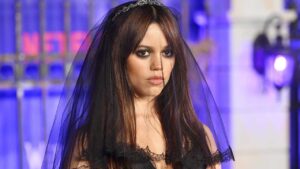 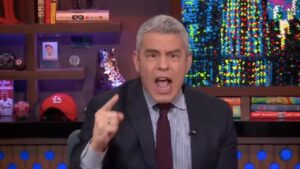