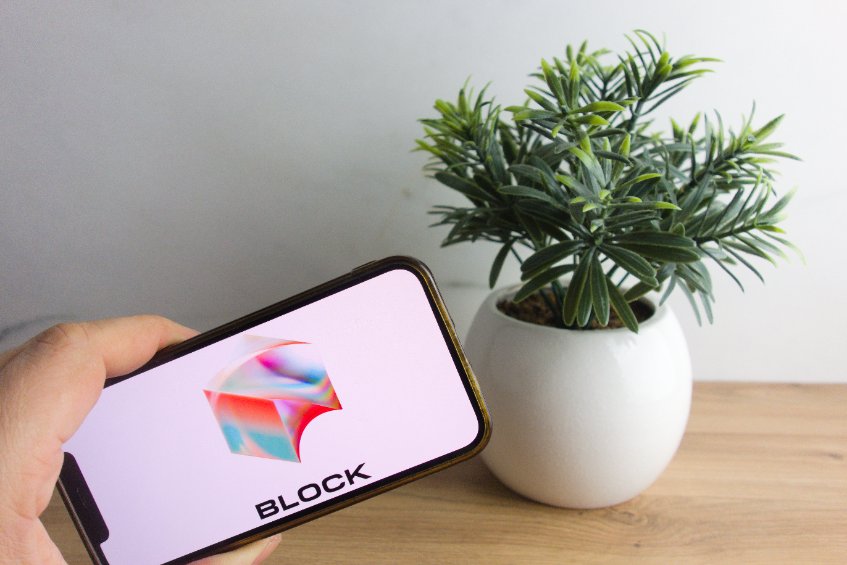 Former Twitter CEO Jack Dorsey’s digital payments firm, Block Inc., registered a $1.9 billion profit in the second quarter of 2022 despite the ongoing turmoil within the crypto market. Revenue from Bitcoin services, however, dropped and only accounted for about $41 million of the overall profit.

The firm cited price volatility and lack of consumer demand for the reduced revenue from Bitcoin compared to past years.

The Q2 report showed that the digital payment firm saw its year-to-year profits climb by about 29%. This comes amid the reduced Bitcoin business.

“The year-over-year decrease in Bitcoin revenue and gross profit was driven primarily by a decline in consumer demand and the price of bitcoin, related in part to broader uncertainty around crypto assets, which more than offset the benefit of volatility in the price of Bitcoin during the quarter.”

The Block also realized a $36 million impairment loss on its BTC holdings, although that is just a loss on paper.

The firm was, however, quick to emphasize that the slump in Bitcoin profits does not reflect the broader performance of the firm’s business.

Following Block’s Q2 performance, investors seem to be quite impressed despite the fact that the firm’s stock dropped by over 7% in the after-hours trading. 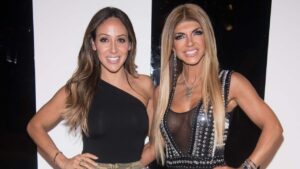 Next post What to know before signing up with NOWPayments

Ethereum’s co-founder Vitalik Buterin in a tweet today hinted that the actual date of the Ethereum Merge would depend on...

Ballet Crypto CEO Bobby Lee has added his voice to the many in the industry who say the pioneer PoW...

Binance has recovered and frozen crypto assets worth over $450,000 that were stolen from Tuesday’s front-end attack on decentralized crypto...

ChangeNOW is the brand of CHN Group Limited, founded in 2017 with head office in Seychelles. It also has a...