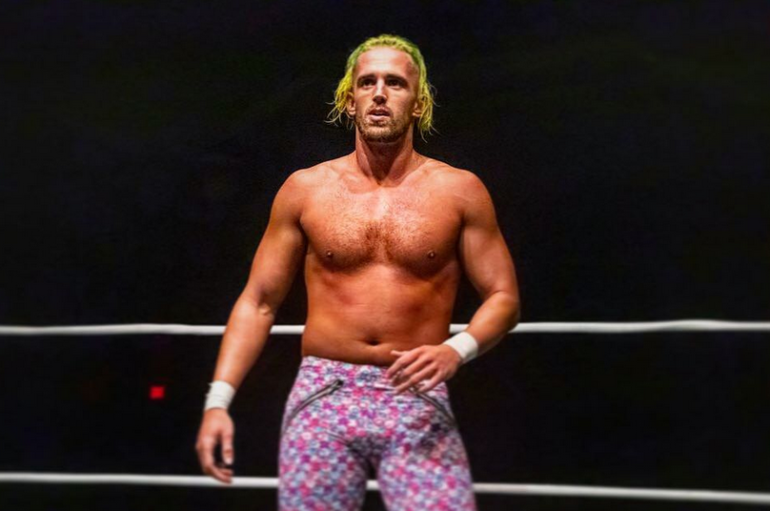 Dylan Bostic is a wrestler, and he has been half his life. Bostic has built a name for himself around the country, working with ICW, OVW, and NSPW. Bostic isn’t happy staying stagnant though, he’s never been someone to stick with one thing too long. That’s why he’s making a shift into professional boxing.

It should be a fairly easy shift for him. The two sports are so closely aligned, both are combat sports, fan-driven, and centered on physical prowess and developed skill. Bostic approaches both his opponents and the crowd with a similar fire, overtaking them and dominating the stage. He’s hoping to bring that same energy to his boxing career. He’s ready to apply the necessary pressure to beat any odds.

From a young age, after beating a heart condition that nearly took his ability to participate in sports away, he decided he wanted to be a wrestler. He applied his ambition to his training with legendary Rip Rogers, aiming to become one of the greats.

The first step to developing an unforgettable stage presence is being authentic, and Bostic has no shortage of authenticity. To understand the charming wrestler, you first need to understand his specific type of stage presence – the kind built from beating the odds, going after what you want over and over, and knowing when to apply pressure.

What makes Bostic so fascinating to watch? As he transitions from wrestling to professional boxing, it feels like it’s all in the momentum. The many stages that Bostic has mastered and traveled set him apart, and now he’s set to add one more: professional boxing rings.

As Bostic shifts from wrestling to professional boxing, he has a huge advantage: he understands the stage and fighting, whether it be the audience surrounding it or the opponent inside it. There’s no learning curve to go over. While Bostic is still wrestling professionally, he’s transitioning into boxing, another combat sport and a natural line of progression from wrestling.

Training under retired pro boxer Cedric “Ced” Johnson, Dylan is easing into the field. It sees him back in Indiana under the wing of CBA Promotions. Dylan is more than optimistic about his pro boxing career: he’s sure.

What’s Next for Dylan Bostic?

Bostic’s ambitions don’t stop at boxing and wrestling – Bostic also filmed his first movie, Pursuit Of Freedom, in 2021. The next five years for Bostic are all about success, but that’s always the case. There’s no need to define the parameters. From stage to stage, ring to ring, and act to act, Dylan Bostic has mastered the art of building his career in ways he can be proud of. It’s not just about the profession.

Bostic explains, “In five years, I will be on the top of the wrestling game and boxing!” And who would ever argue with results like his? From stage to stage, Dylan Bostic has proven that he knows his way to success. 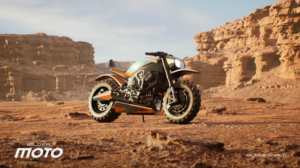 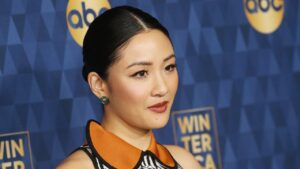 Here's a look at your favorite celebrity sightings.

Nothing says "I love you" quite like a new workout set from lululemon. Shop the best Valentine's Day gifts for...

The Spanish-born designer died in France at age 88.

No matter your budget, size or style, we've found the 15 best wedding guest dresses for spring from best-selling retailers.