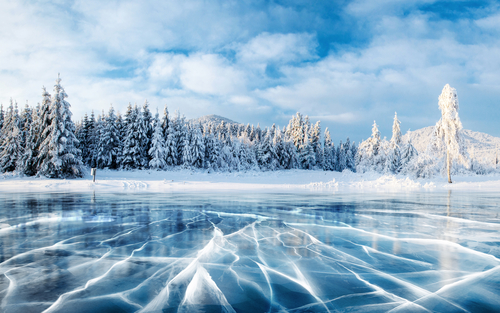 The cryptocurrency space has been in a bear market for the past few months, but some industry experts believe it will emerge stronger.

Valkyrie CEO Leah Wald told Blockworks in an interview that she believes the cryptocurrency market will emerge stronger from the ongoing crypto winter.

The crypto market has lost more than 60% of its value over the past nine months. The total cryptocurrency market cap dropped from the all-time high of $3 trillion to currently stand around $1 trillion. Wald stated that;

“Having been through a couple cycles now, I think what’s most interesting to me that I also think we’ll see is just all the innovation that comes out of bear markets. There’s always a cleansing that happens of companies that were not well-suited from a foundational level, that were not strong, and that were fads, not trends.

So we’ll see various blockchains come out stronger than ever, and they’ll have more of a differentiated placement in everybody’s minds, rather than what I feel for the past year has been an undifferentiated understanding in the retail market of ‘crypto’ encompassing everything. There will be more of an understanding of who is strong, who needs to be watched and who wants to be a part of which ecosystem and why.”

The United States Securities and     Exchange Commission (SEC) has rejected numerous Bitcoin spot ETF proposals, including those submitted by Valkyrie. However, the CEO said she is not giving up on gaining the approval needed to list the spot Bitcoin ETF. she said;

“We absolutely are still working toward our goal of bringing the holy grail — a spot bitcoin ETF — to market, especially when considering how much demand bitcoin futures ETFs have seen.

We still think that until a crypto exchange registers with the SEC, we’re not going to see spot bitcoin ETF approval. So we’re definitely, unfortunately, in a holding pattern there waiting for an exchange. Exchanges can take 12 to 18 months for approval once registering with the SEC. Unfortunately, that’s probably a realistic timeline.”

Bitcoin is trading above the $22k level after recovering from the losses it recorded earlier this week. 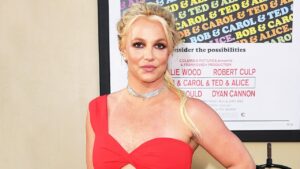 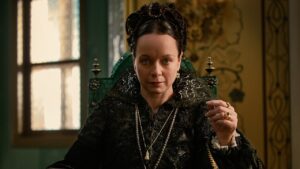 NOWPayments is a cryptocurrency payment gateway that lets users accept payments in more than 100 cryptocurrencies. It supports auto coin...

Cardano (ADA) is trading near $0.53, just about in the green on Thursday evening as the crypto market looks to...