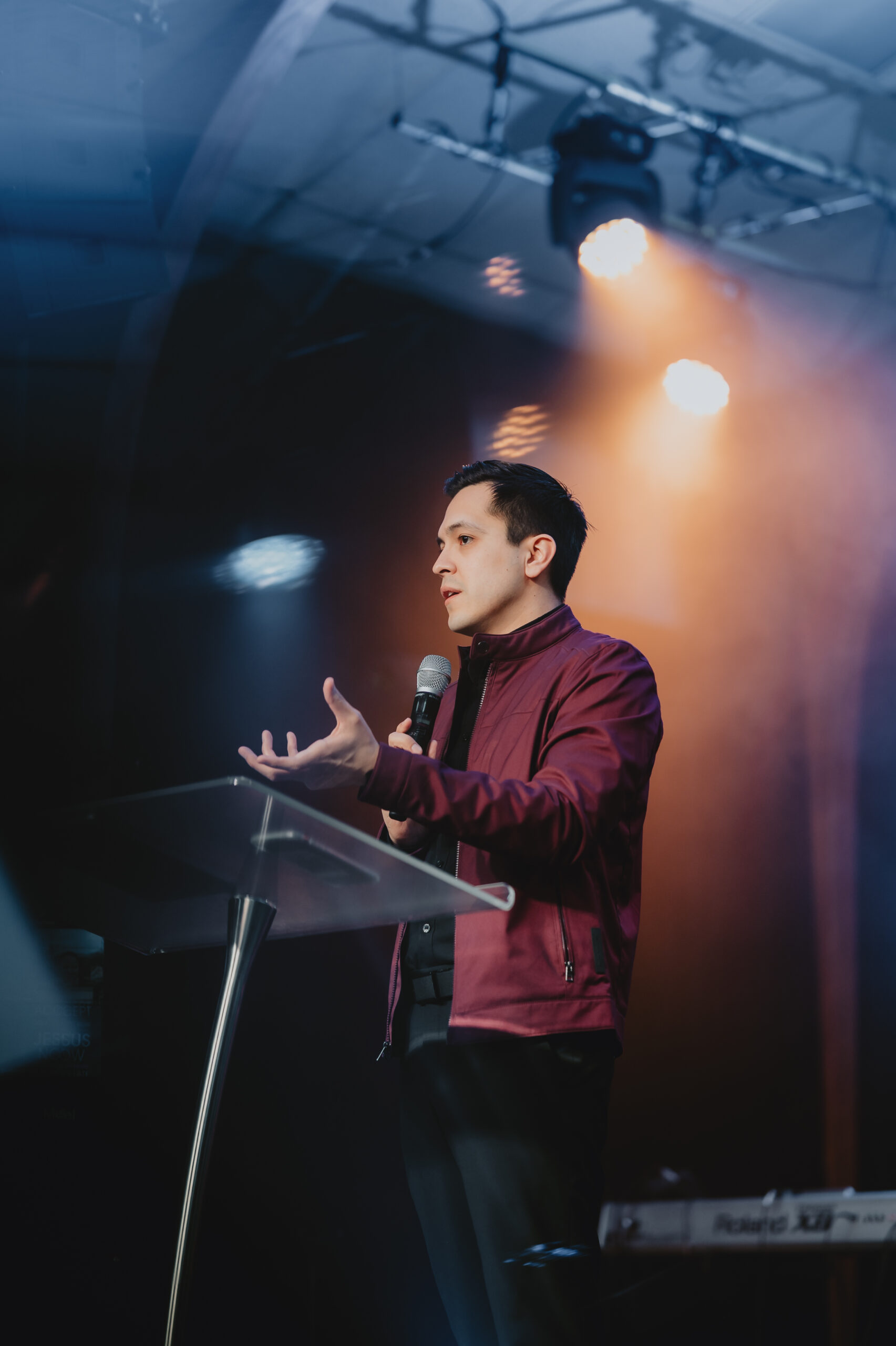 Online censorship is one of the more shameful dangers to American society and societies around the world. Living in a state of constant fear about being oppressed for simply sharing your opinion is a terrible thing to experience, and yet so many experience it today in the land of the free.

For ministers like David Hernandez, who has a following in the hundreds of thousands (and very quickly growing), online censorship from big tech companies has posed a rising threat to his ability to impact others.

David Diga Hernandez is an evangelist, healing minister, author, and TV host based in Southern California. David travels worldwide to preach the gospel of Jesus Christ, with a monthly audience in the hundreds of thousands. “I’m an evangelist. Our ministry has a simple mission of spreading the gospel of Jesus Christ in the power of the Holy Spirit through events and media.”

Except the media David uses is often fraught with roadblocks, censorship, and challenges based on the nature of his message. We took a moment to gather some of David’s insights in this vein.

What has been the trend in terms of censorship by big tech or by the government as it relates to religious and inspirational programming? Where is this trend going? And why should we be concerned?

“‘E-vangelism’ is not without its challenges. The potential reach is huge. But, as in the times of every other generation of the Church, there is opposition to God’s message. The further a culture or a people moves away from truth, the less tolerant they become of that truth. Not all change is progress. As society drifts further into darkness, people begin to despise, more and more, the message of the cross. When light shines brightly, it can awaken the sleeper. Some people don’t want to wake up. Some go as far as trying to silence the truth – their conscience is pricked, irritated. So our simple message of truth gets labeled as ‘intolerant’ or ‘hate speech.’ Society, even some professing Christians, thinks that the Scripture should be re-evaluated and made more palatable for a sin-sick generation. So then truth telling gets labeled as ‘abuse.’ Truth gets labeled as ‘bigotry.’ Calls to morality get labeled as ‘hateful.’ And this isn’t because the Bible is some awful book that we are now realizing as awful. This is because the nations are falling further into deception. The truth hasn’t changed; we have. And again, not all change is progress. So naturally, the powers that be want to silence the ‘bigoted bullies.’ This is why the Bible says, ‘Woe unto them that call evil good, and good evil; that put darkness for light, and light for darkness; that put bitter for sweet, and sweet for bitter!’ When you can’t argue with truth, you settle for trying to silence it. Generally speaking, big tech and big government don’t like the gospel message. Big tech fights the gospel because they imagine it’s the virtuous thing to do. Big government resists God because big government wants to be God, to replace God with itself.”

“And the censorship and demonization will only get worse. Who wouldn’t want to stop bullying? Who wouldn’t want to stop hate? Who wouldn’t want to protect the vulnerable from psychological manipulation? Any virtuous person would. And that’s the point. By labeling the gospel as bullying, hate speech, and psychologically damaging, they play the emotions and minds of the masses. Society will continue to push Jesus out. Knowing this, I’m concerned for those who bow to the beast of a system. But I’m thrilled to know that light always wins. God always wins. Revival is inevitable. Like chess pieces on a board, the nations of the world are set. Conditions are right. The unrest, the division, all of it. It’s creation crying out for a move of God’s sovereign hand.”

David Hernandez has a simple mission in life: to preach the gospel of salvation from sin through Jesus Christ to as many people as possible.

“God called me to be a minister when I was 13 years old,” David explains. His mission is to leverage technology to further his work. “The ‘industry’ is showing a lot of potential with the rise of social media use. Newer, modern technology can be used to spread the message of the gospel further than ever before. A new ‘breed’ of ‘TV Preachers’ is rising… We can change our methods without having to change our message.”

And David is taking this work seriously. “We are working on building our own media platform to bypass censorship. We also will continue to see larger and larger ‘Encounter Services’ take place around the nation and the world.”

One project David is working on is called “Project ETV.” David explains, “Project ETV is our ministry’s latest expansion project. We are raising the resources to build a second production studio and ministry center in Austin, TX. Additionally, we are creating our own online video platform to defeat big tech censorship and to bring in the end-time harvest.” 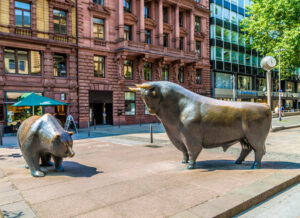 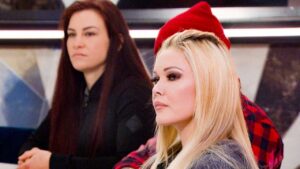 Dylan Bostic is a wrestler, and he has been half his life. Bostic has built a name for himself around...

When retired Police Executive Chief Jesus “Eddie” Campa agreed to meet me in the City of Hill Valley, California, to...

Service and sacrifice highest and most noble Collings a person can aspire to. It's even more impressive when someone can...