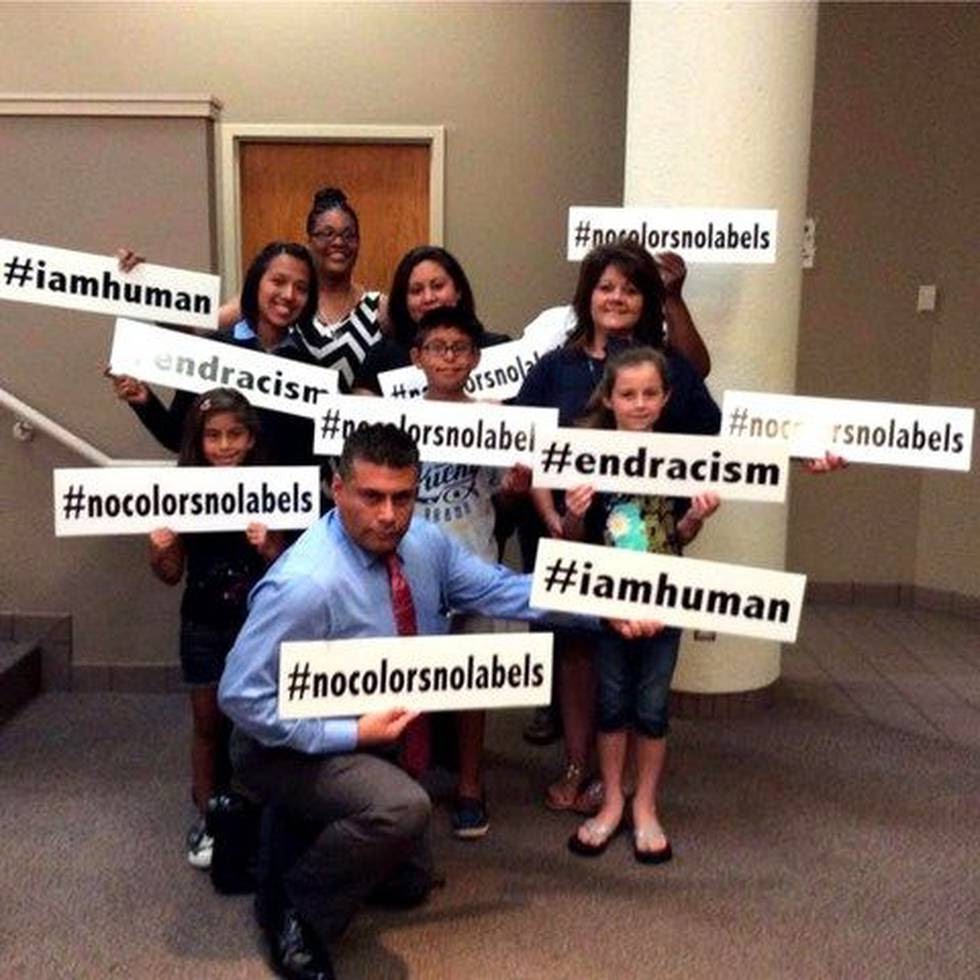 When retired Police Executive Chief Jesus “Eddie” Campa agreed to meet me in the City of Hill Valley, California, to talk about race in America, I anticipated talking to him at his office or perhaps the local Starbucks. Instead, he takes me to a diverse neighborhood of African Americans, Hispanics, and Whites. He parks his car along the sidewalk and takes me on a walk through the area, pointing out locations where in the past there was trouble. “Right here was where a kid was assaulted by a gang member,” he remembers. “Over there, a few blocks down, an African American teen was stabbed by a white male. This area used to be rife with crime, and race relations were terrible. Part of the problem was that the police department wasn’t trusted, as there were a few bad apples that were racist, causing a lot of distrust in the community. Things couldn’t get better until racism was stamped out.” It reminds me of Marshall, Texas.

Campa says the catalyst for change came with the introduction of his No Colors, No Labels Initiative. “I got a call one day from the Chief asking me if I could help his department set up my program in their agency,” he remembers. “You better believe I jumped at the chance.”

Campa had started the No Colors, No Labels Initiative when he was the Police Chief in Marshall, Texas. “It was a very racial town,” he says, smiling and waving at an old man across the street. “There was a lot of talent on the force, to be sure, but I was a Hispanic Police Chief, and my officers were white. It made for a tough beginning and end, as you can imagine.”

The community, he recalls, was ready for change. “They were happy to come together and work for change so that the city would be a better place to live. The issue, though, was that the white police officers despised the very idea, and they weren’t going to take orders from a Hispanic Chief. I may have been the right person for the community, but it was the wrong time for the police department and the old money of the city.”

He admits to feeling defeated when he realized NCNL wasn’t going to be as successful as it could have been. “Then I got the call from Chief Gates about bringing it here,” Campa says, smiling. “I was re-energized and ready to throw myself into it.”

Working with Hill Valley and the Chief to implement NCNL was exhilarating. “The whole situation felt different,” he explains. “The Chief was fully on board, and that’s crucial because change never comes in a department unless the leader backs it. I could see that this was really going to take hold and be successful.”

Campa and I take a break, sitting down on a park bench to watch as the neighborhood’s residents go about their lives. After a few minutes, he continues. “No place is perfect, of course. Change didn’t happen here overnight. It did take time. However, the people here fully supported NCNL, as did the police. That made a huge difference and gave it the wings I couldn’t find in Marshall.”

With time, the NCNL Initiative made its impact. “There is still crime here, unfortunately, but then again, that will be the case everywhere because in the end, people are people,” Campa states. “What has changed, though, is that the crime rate has dropped. That’s because the police and the community are working together. They see each other as allies instead of as adversaries. That’s the legacy of NCNL: no more stereotypes that prevent people from seeing each other as human beings. The blinders are off: we’re all the same in the end, and that new trust between the community and the police has meant the crime rate here has gone down.”

Does Chief Campa believe the same can happen in Marshall?

“It’s possible but not probable,” he answers. “It will take city leadership to lead by example and bring the police force to their convictions of changing a mentality that is outdated while forcing a culture change that is deeply needed in that agency. Anything is possible, but highly improbable. The winds in this country are blowing towards racial healing, and that will be true of Marshall – just not in my lifetime.”

To date, Chief Campa is working with six major departments across the nation to bring a form of the NCNL Initiative to their agency. He was once made fun of by closed-minded officers for implementing a program that would bring unity to the community but look at it now.  The NCNL Initiative may just become the staple program that will bring the police and the community together.  It looks like the Chief who was called the right guy at the wrong time was ahead of his time after all. What a loss for those who could not see it.

Jesus “Eddie” Campa has 27 years of law enforcement experience, serving as the Chief Deputy of Law Enforcement of the El Paso County Sheriff’s Office, as Police Chief of Schools in Odessa, Texas, and as Chief of a racially divided community in Marshall, Texas, where he lowered the crime rate by a combined 23%. Campa then worked as the Executive Director of a law enforcement agency in the racial state of Oklahoma. Campa was named the Martin Luther King Humanitarian of the Year in 2017.

Today, Campa is an entrepreneur with several companies in his portfolio, University Professor, an in-demand speaker, and an author who has written his book Unmasking Leadership: What They Don’t Tell You. Learn more about Campa by visiting www.LeadingThroughAdversity.com or jesuseddiecampa.com. 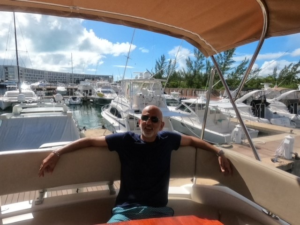 Online censorship is one of the more shameful dangers to American society and societies around the world. Living in a...

Service and sacrifice highest and most noble Collings a person can aspire to. It's even more impressive when someone can...