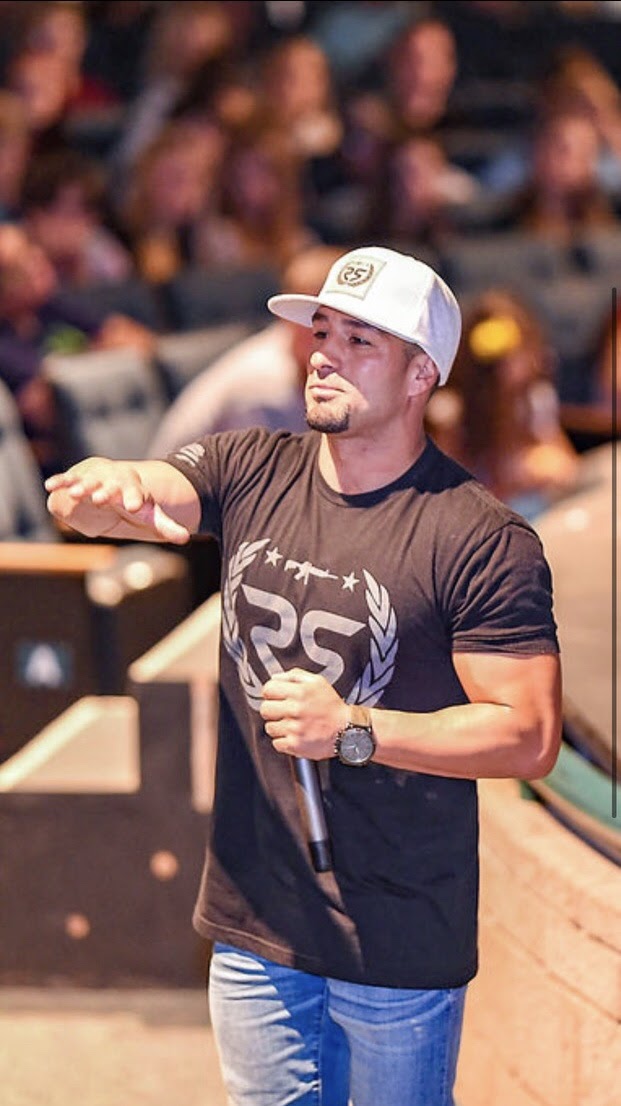 Service and sacrifice highest and most noble Collings a person can aspire to.

It’s even more impressive when someone can rise to serve and sacrifice for others when they’ve had so little hope and so little piece growing up.

Imagine being a child who has lost both of his parents, including losing a mother to suicide when you are in the ninth grade and need a parent more than anything. Imagine having to move from one foster home to another with your brothers, trying to find stability, support, and peace in a world that feels like it’s constantly crumbling.

After a childhood like this, imagine choosing to serve your country in the Armed Forces, laying your life on the line for others when there has been so little joy or peace in your own life.

This is the story of the incredible youth speaker, Ryan Stream. After living through a childhood like this, Ryan made it his destiny to use his passion and talents as a speaker, musician, and performer to elevate above the tremendous difficulties of his past and inspire young people across the country.

Today, Ryan Stream is one of the top-requested speakers nationwide.

Even as he’s felt hopeless many times. Inspiration is what Ryan Stream has brought to countless young people in his journey from homelessness and despair to deep encouragement and inspiration.

Ryan Stream and his brothers were separated in the foster care system, and struggled. He’s well acquainted with the feeling of being lost, alone, and scared. He’s endured homelessness and doubt, fear and insecurity, worry and hopelessness.

Ryan has been featured on MTV, Entrepreneur.com, Business Insider, Yahoo Finance, Inc.com, and Influence Magazine. He has also been honored to receive the Verizon Wireless Tribute Award and 2 LDS Music Awards. His music can be found on the radio, iTunes, Apple music, Pandora, and other major outlets.

As a top youth speaker, Ryan Stream motivates his audiences using his unique skill set, personal life experiences, and his own music to captivate and bring value to those around him.

Ryan is not just a speaker; he’s an incredible musician. Ryan plays the piano laying down, blindfolded, and backwards, and if that’s not enough, he sings country and rap music he has composed while showcasing his award-winning videos. He has talent blended with depth, a rare combination.

A man of service, Ryan served in the military for thirteen years and spent two deployments in Afghanistan. “Joining the military was the best decision of my life,” he explains. Ryan uses his life experiences involving leadership, mental health, and music to inspire hope, leadership, discipline, mental and physical strength, team work, pride, communication, and service.

Miraculously, Ryan and his brothers were all brought together and eventually adopted by a family, the Streams, over a two year period. As a teen, he would struggle with alcohol abuse, drug addiction, and other poor choices which led to outstanding court fines, legal battles, and multiple jail sentences. His biological mother passed away from suicide when he was in the ninth grade after he and his brothers were in foster care. Ryan’s story was as rock-bottom as they come… but it didn’t end at the bottom at all. Today, he is on a mission to offer hope to those needing inspiration. He prides himself on giving a helping hand in the classroom and in the workforce to those in his path.

“If you don’t believe in yourself, no one else will. if you want it badly enough you will make it happen,” Ryan explains.

Ryan has changed his life, and as long as he has anything to do with it, so can those around him! Ryan gives concrete steps in his talks

on how to better your life and find purpose and direction, and moves audiences to action as they laugh, cry, and cheer.

Ryan travels as one of the top motivational speakers and musicians in the country. His wife, Elizabeth, and he also partner in real estate, and he supports his wife in her own businesses.

Ryan will soon be releasing his book, Conquering Your Colosseum with five key principles for preparing for life’s battles.

Connect with Ryan at http://ryanstream.com/ and on his YouTube channel! 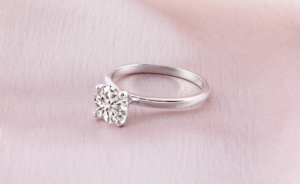 Dylan Bostic is a wrestler, and he has been half his life. Bostic has built a name for himself around...

Online censorship is one of the more shameful dangers to American society and societies around the world. Living in a...

When retired Police Executive Chief Jesus “Eddie” Campa agreed to meet me in the City of Hill Valley, California, to...